A local and independently run Estate and Letting Agents first established in 1975.  The business is still in the same family, now being run by Jason Withers.  Although the faces have changed the ethos remains the same.

Our team at Collins and Butler have an intimate knowledge of the area, having all resided in the village at one time, as well as a wealth of experience in all types of property transactions.  Our local expertise and professionalism translate into accurate valuations and excellent service and in turn this has resulted in our company establishing a reputation for honesty and integrity.

We are also proud members of Propertymark, which means we meet higher industry standards than the law demands and higher that that of many of our competitors.

Jason joined Collins and Butler in 2007 and promptly created a letting department, which is now one of the biggest in the local area.  Jason has worked in both sales and lettings over the last 15 years and became Managing Director in 2020.

Kim is one of the most competent property professionals in the area.  Bringing with her a wealth of experience gained from her career spanning some 30 years with McCarthy & Stone and St. George in London, she joined Collins and Butler in 2015.

Lisa has been with Collins and Butler since 2015 and deals with all aspects of the running of the company, property management, as well as providing invaluable support and assistance to the team.

Request a valuation from Collins and Butler 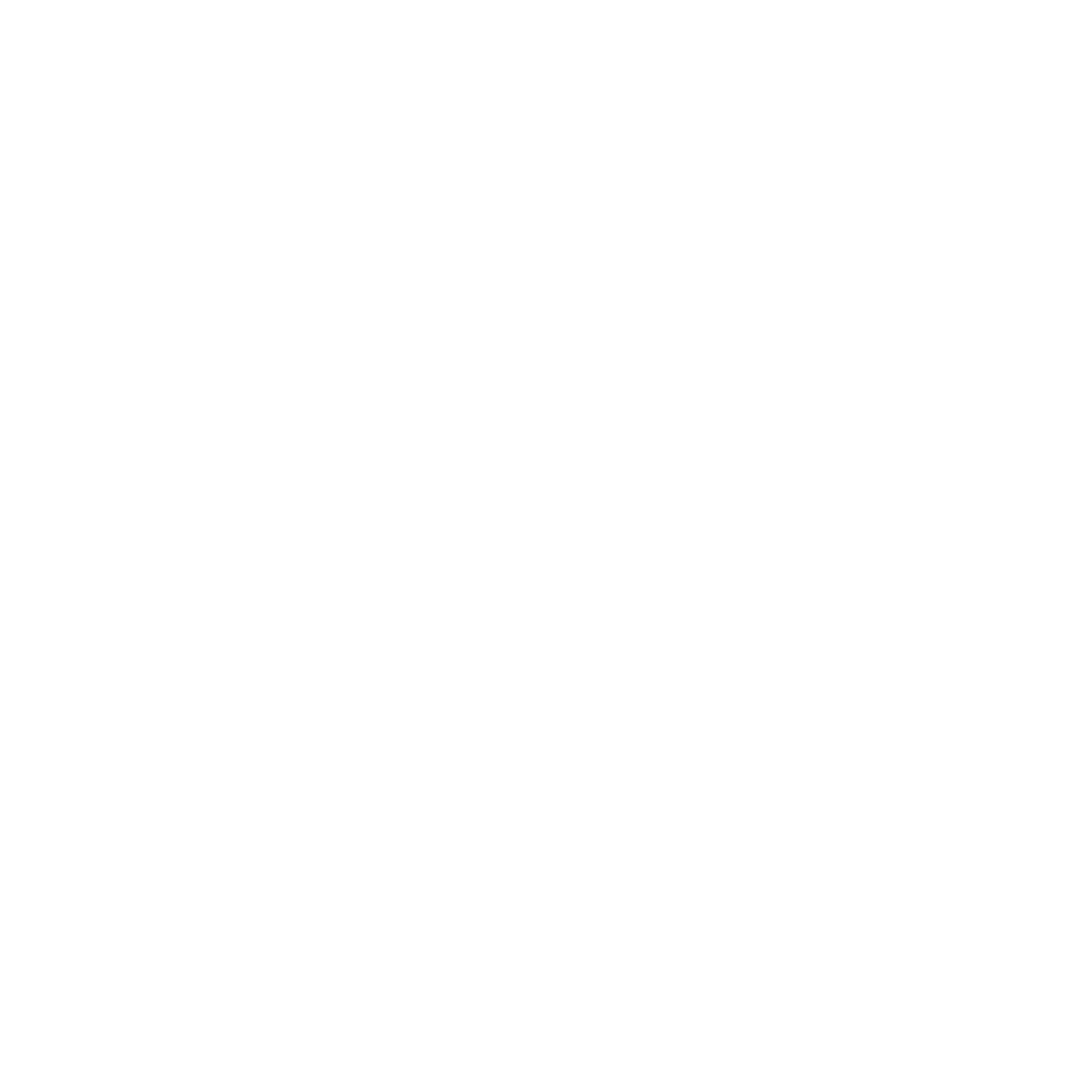